Report: Best and Worst State Capitals to Live In (2022) 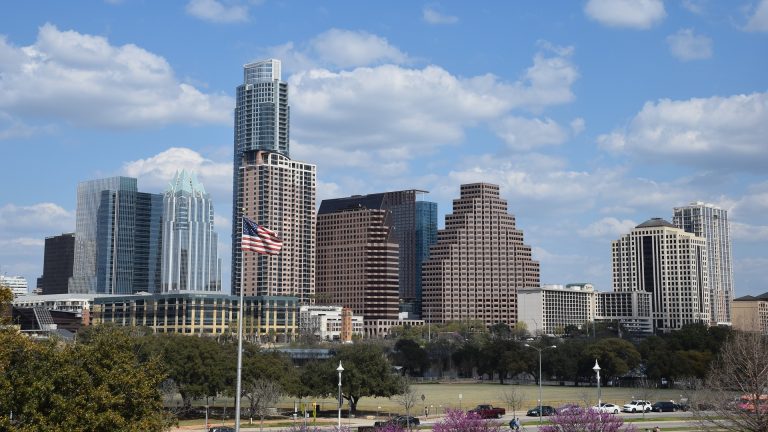 MOBILE, Ala., Jan. 17, 2022 — State capitals aren’t just for lawmaking. They can also be some of the best places to live in America.

But that depends on the capital.

17 cities are the largest in their states, but the biggest population doesn’t always represent the best quality of life, according to personal-finance website WalletHub, which released a report on 2022’s Best State Capitals for Safety & More.

To find the most livable seats of state government, WalletHub compared all 50 cities across 49 metrics, ranging from the cost of living to safety.

To view the full report and your state capital’s rank, click here.

• The Top 25 Cities with Mosquito Problems
• Home Maintenance Costs You Can Expect, State by State
• The Top 25 Termite-Infested Cities 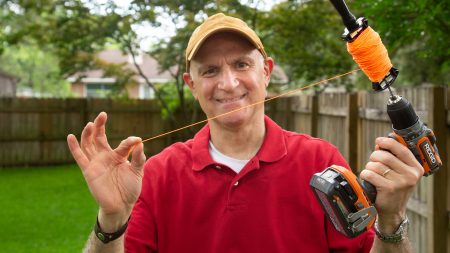 The Fast (and Neat!) Way to Wrap String Around a Spool 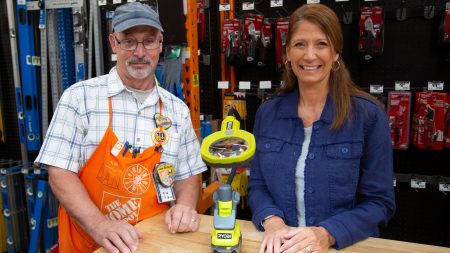 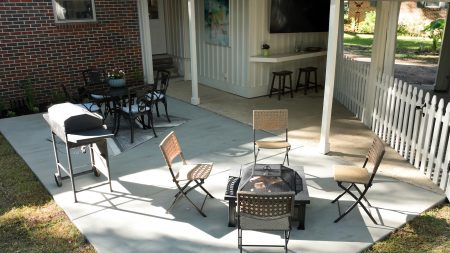 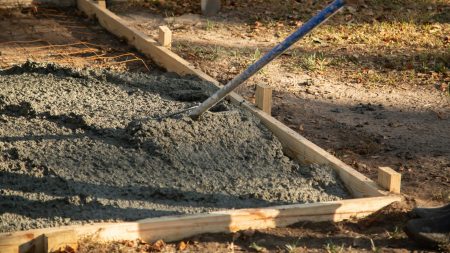 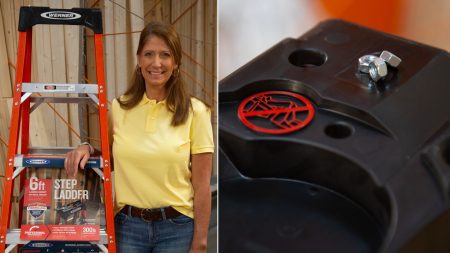 Werner’s 6-Ft. Ladder Keeps Tools and Parts at Your Fingertips 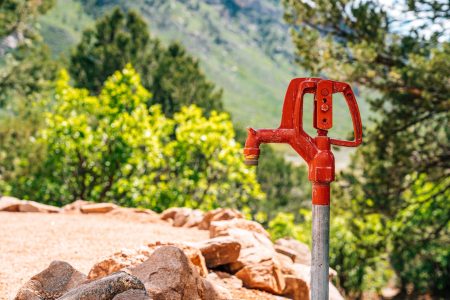