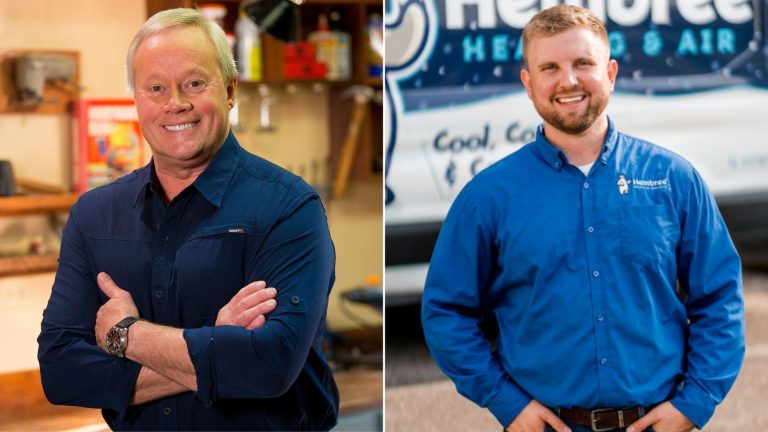 Born and raised in Mobile, Josh moved away for a bit to earn a law degree, but his entrepreneurial spirit and drive to continue family legacies brought him back to run the family business.

Josh loves helping people, from serving in his church to offering his community the best care the heating and air industry has to offer.

He’s been married to Kala for six years, and they have a 4-year-old daughter and a 1-year-old son.

Why an A/C Isn’t Cooling

What common causes would cause an A/C unit not to cool a space as it should?

Josh: There are a variety of issues that can cause your system to not cool properly. The most common issue that we see is refrigerant charge issues.

If a system gets low on refrigerant, it’s going to struggle to cool your home. If cool air is moving through your home, but it’s not cooling your house down, it’s most likely a refrigerant issue.

Your system may be low on refrigerant or there could be a leak, which can cause all sorts of issues, like a frozen condenser unit.

Finding Leaks in Your System

What can a homeowner do to locate these leaks and how should a homeowner go about repairing them?

Josh: All ductwork systems leak to a certain degree, so the real question is how to locate and minimize those leaks.

The first thing you should do is a visual inspection of the duct system. It’s easy to do if you’re comfortable getting up in your attic, but if you’re not, call your local HVAC dealer and have an A/C pro inspect it.

Beyond that, you can turn your system on and feel for cool air in your attic. Make sure there are no obvious kinks in the system, tears or any boxes on the ductwork.

Watch: How to Repair Leaks in A/C Ductwork

We tell our listeners all the time that bigger is not always better when it comes to the size of the A/C unit. Why is that such an issue?

Josh: Having a system that is oversized is a bad idea, especially if you live in a high-humidity climate.

When your system is running, it’s trying to do two things: adjust the temperature and remove moisture from the air.

If you have a system that’s oversized, it’s going to cool your home fast — too fast, however.

Removing the moisture takes longer than lowering the temperature. So once the home reaches the set temperature, it will shut off before it can properly remove the moisture from the air.

What you need is a variable speed system. These systems run at a lower speed to properly dehumidify the home to remove the moisture in the air in a way single-speed systems can’t do.

We’re hearing a lot about ductless mini-split systems. Where and when are they a good idea?

Josh: A ductless mini-split system is a central heating and cooling system that doesn’t use ductwork to distribute air throughout the home. Instead, it’s designed for single spaces.

They’re best used for sheds, garages, sunrooms, bonus rooms any space where you have one big space instead of multiple rooms.

If you want to enclose a part of your home, most likely, your current system is not big enough to cover that square footage.

That system was designed to cover the square footage of the home without that space, so if you decide to run ductwork to that space, it could cause problems across your home. This is why ductless mini-split systems are a great option for add-ons and enclosures.

What Happens on an A/C Service Call

I have always recommended to our listeners to have their A/C units serviced at least once a year, if not twice by a professional. Can you tell our listeners what an A/C pro does for a service like this?

Josh: We call this preventative maintenance on your heating and cooling system. It’s basically a check-up for your system, just like going to the doctor for an annual checkup.

An HVAC technician does a top-down inspection of your cooling and heating system. The technician checks the electrical components to make sure the unit has proper voltage and the wiring is secure.

They also clean the condenser coil, evaporator coil and condensate drain line so the system operates safely and more efficiently.

We recommend twice a year preventative maintenance. Once in the spring before the heat wave comes and then in the fall.

As home service workers, A/C pros are always going into people’s homes, so you never quite know what you’re going to get into.

Josh tells us this story as a reminder to always be aware of our surroundings:

Two of Josh’s HVAC technicians were sent to a service call, but the homeowner wasn’t home when they arrived. The homeowner told the technicians to just go ahead and start looking at the outdoor unit in the backyard.

As they’re walking to the back gate, they see a massive dog. They’re a little nervous, but thought, “Well, the homeowner said to go ahead, so the dog shouldn’t be a problem.”

When they entered the backyard, the dog was weary and unsure of the technicians, but thankfully it didn’t harm them.

A few minutes later, the homeowner gets there and is shocked the dog didn’t bite them.

Turns out, the homeowner mistakenly thought he safely secured his overprotective dog before the technicians had arrived.

“It just goes to show you have to always be aware of your surroundings,” Josh says.

Ask a question and we could answer it on the “Today’s Homeowner Podcast!” We also may use it on our nationally syndicated radio broadcast or on todayshomeowner.com. 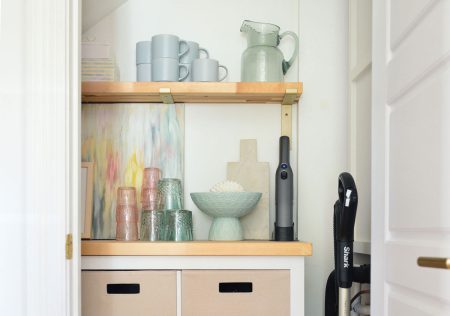 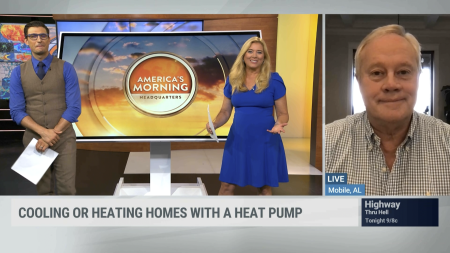 Save Energy, Lower Utility Bills With a Geothermal Heat Pump 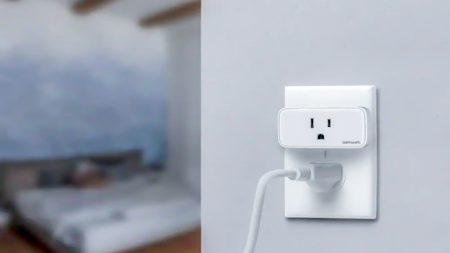 This Smart Plug Gives You Remote Control Over All Your Electronics 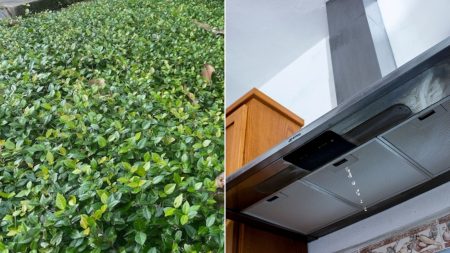 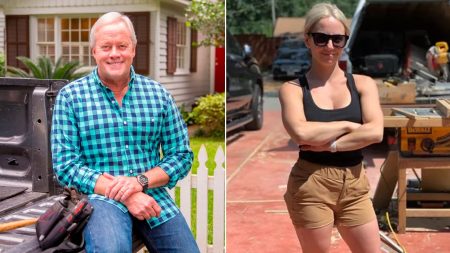 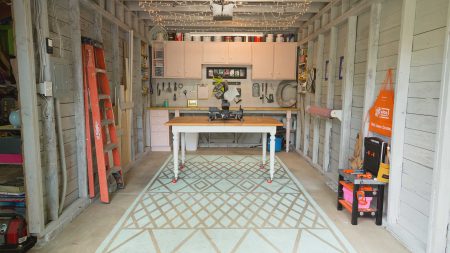 She Shed Ideas for a Beautiful, Stylish Getaway

Is Your Bedroom Secretly Sabotaging Your Sleep

If you’re always restless at night, maybe your bedroom has something to do with it.Your…

How to Fix A Leaky Ball Valve Faucet

12 Ideas To Upgrade Your Garden

A River Runs Through It: A Family’s Barge-Turned-Houseboat on the Thames