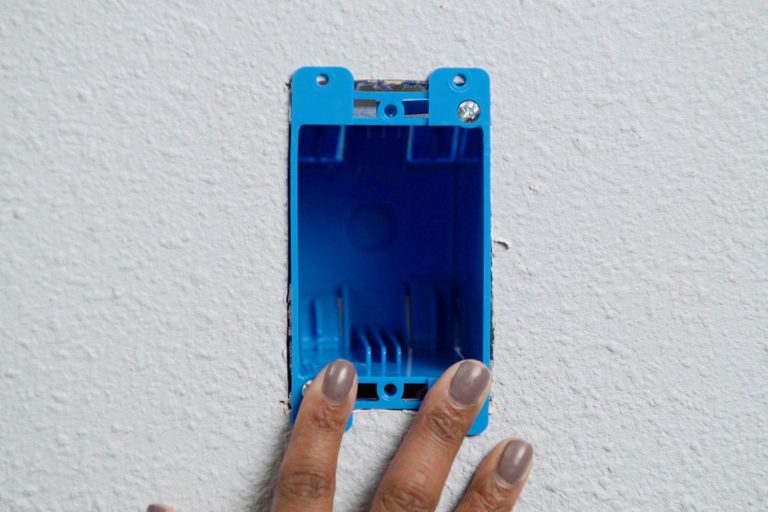 Electrical boxes used to mount outlets, switches, and light fixtures in walls and ceilings come in a seemingly endless variety of sizes and styles, including metallic (steel) versions requiring grounding of the box, and nonmetallic versions (PVC, phenolic resin, or fiberglass) which do not require grounding of the box. Metallic boxes can be used with either nonmetallic (Type NM-B) or metallic sheathed electrical cable. Nonmetallic plastic boxes are designed for use only with nonmetallic sheathed electrical cable.

Whatever the material, electrical boxes can be loosely divided into two types:

Installing an old work box into an existing wall to add an outlet or wall switch is an easy project that requires just a few common tools that you may already own if you’re familiar with basic electrical repairs. The most difficult part of the project is running cable through the walls; this process can take several hours, even though the box itself can likely be installed in a matter of minutes.

Before getting started, it helps to understand the purpose and anatomy of an old work electrical box.

An old work box is designed to be installed after the fact—on walls that are already finished. They are often used in situations where you are adding outlets or extending an existing circuit in a room that is already finished. Because these situations don’t allow you the opportunity to attach the box directly to studs, these boxes need a different means of anchoring.

If you will be running live electrical wire to the new electrical box, it is absolutely essential that you turn off the circuit breaker that controls the circuit before you pull and attach the cable. If you don’t know which breaker to throw, you’ll want to turn off the main breaker, which will cut power to the entire house.

Watch Now: How to Install an Old Work Electrical Box 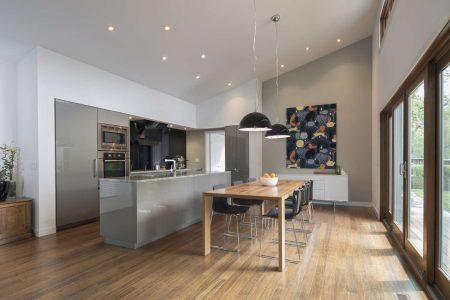 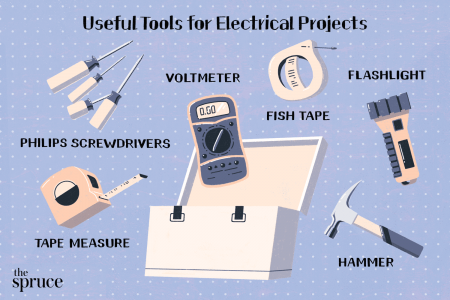 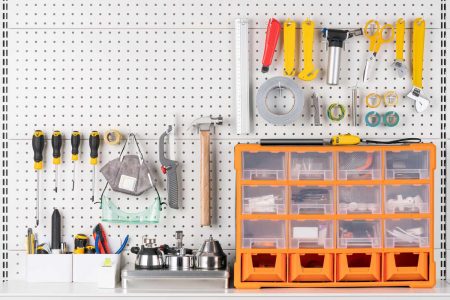 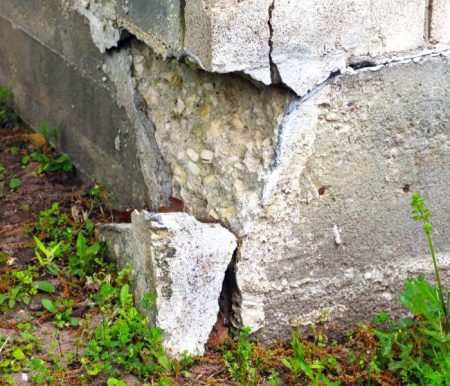 Top Reasons Your House Foundation Is Cracking & How To Fix It

Foundation cracks in your home can be a very serious issue, especially if they aren’t…

Kitchen of the Week: Joined-Up Thinking in South-West London

How to Troubleshoot Ring Doorbell No Power Not Charging