The Sleepy Georgian Home of London Antiques Dealer Will Fisher

London antique dealer Will Fisher attributes his interest in interiors to a childhood encounter with a character named Warner Dailey, the father of his best friend. Fisher’s favorite saying—and a tenet he continues to live by—comes from Dailey: “I’m interested in things that look like they’ve grown roots on them.”

Jamb, the company Fisher runs with his wife, Charlotte Freemantle, has gained an international reputation for sourcing and reproducing such objects: rare fireplace mantels, 18th-century statuary, exquisite reproduction lighting, and country house furniture. Their gallery on the Pimlico Road in London’s Belgravia is frequented by celebrities and royalty, but Fisher is more likely to be found in their workshop in the lesser-known suburb of Mitcham. “It has become the throbbing heart of the company,” he says. “I find it utterly intoxicating to be in that environment, putting things together, working out how we can take objects and make them more appealing, more beautiful, more perfect in any way.”

Quality and surface are the two defining factors Fisher looks for and seeks to recreate: “We try and buy things that have avoided human intervention from the moment of their creation. That is very much a theme throughout our business and throughout our home.”

The couple live in a four-story Georgian terrace in Camberwell, south London. When they purchased the property in 2006, it was viewed as “the ugly duckling” of the street. (A Gothic Revival bay window and porch had been added to the purist Georgian facade.) But the couple both felt “unbelievably excited” by the interiors, which, although in “a state of decay” and stripped of original features, had managed to retain “a lot of soul.”

Fisher set about sourcing new-but-old surfaces, starting in the basement kitchen and working his way up through the four storys. He found a quantity of fossil-rich Purbeck stone, which he stored in a barn for several months, hand-selecting the slabs and having each piece individually milled before laying it throughout the basement level. “It looks enormously probable,” he says. “I don’t think anyone would ever come in the house and not think that the floor has always been there.”

The couple made the “emotionally and financially exhausting” decision to rebuild the interior walls with lathe and plaster. “It’s one of the most sympathetic things you can do to an old building—to allow it to breathe,” explains Fisher. “And it gives a fabulous feel to the entire house. When you look at the way the light hits the lime plaster, it is very, very different to the flat plane of a plastered wall. And light is everything, isn’t it? It really does set the tone for the entire house.”

Moving up through each story, they have adhered to what would have been the original hierarchy of the house. The kitchen retains the below stairs aesthetic of scrubbable surfaces and heavy, pared-back furniture. Then, as you ascend the stairs, the detailing on the doors and fireplaces becomes grander before quietening down again in the attic rooms. “Hopefully, it all kind of works and feels probable but still very sleepy,” says Fisher. 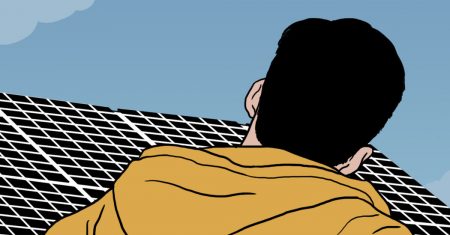 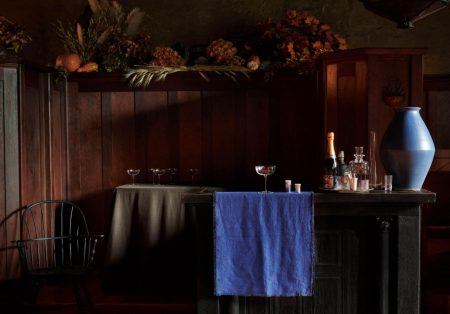 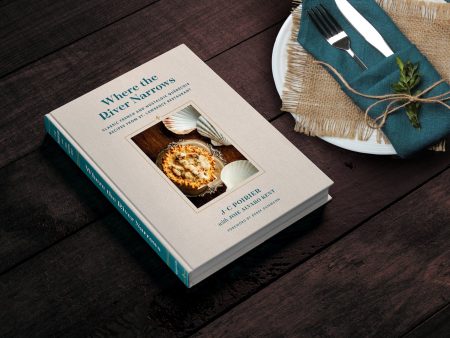 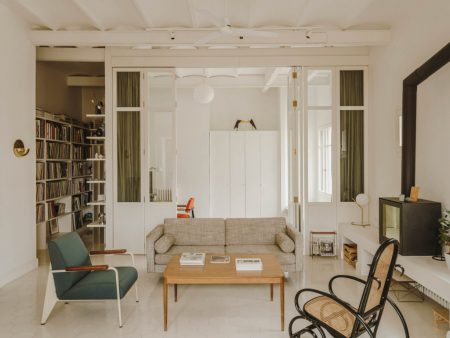 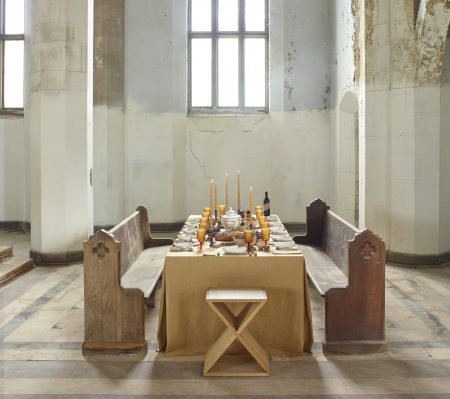 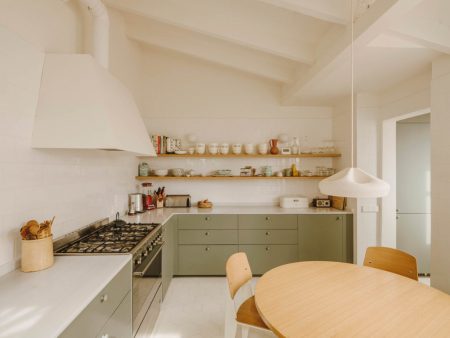 Kitchen of the Week: A Modern Space with a Timeless Spirit 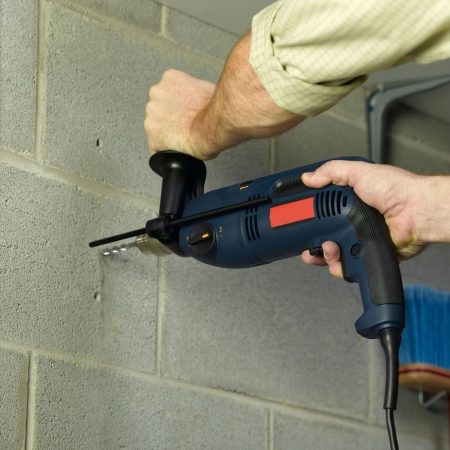 How to Drill Into Concrete

For projects around the home, it is sometimes necessary to drill into concrete. You might…

The Best Chimney Cleaning Services of 2021

Understanding the Markings on Electrical Switches