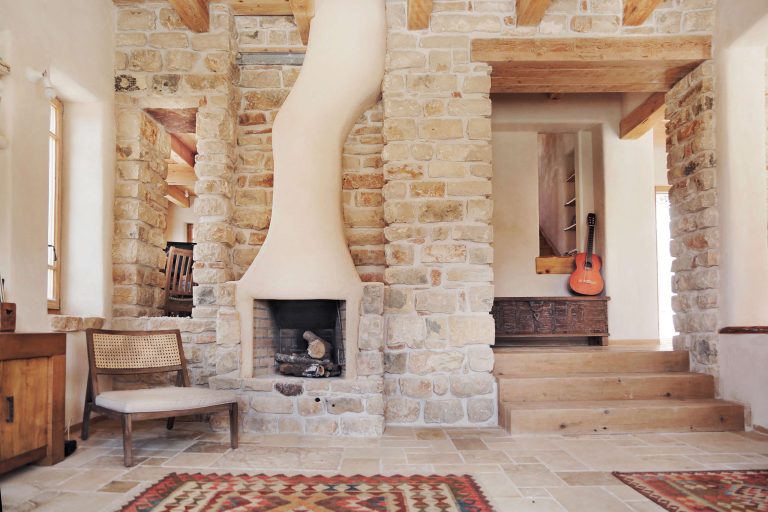 Two centuries ago, using hemp to construct a house would not have sounded strange. Back then the crop, a relative of marijuana minus most of the THC, was used for so many things—such as fashioning rope, weaving textiles, and making paper—that property owners in Jamestown were required to grow 100 hemp plants for export.

In the 1930s, a campaign against the evils of marijuana took down hemp with it. The crop, a celebrated carbon sink that requires little in the way of pesticides to cultivate, is only just now reemerging and being put to old and new uses. Building with hemp is an eco-practice pioneered in recent decades in France and Belgium, and starting to take hold around the world. Its use in the building of this thoughtfully designed house in Ein-Hod, a village in northern Israel, caught our attention.

The solar-powered, net-zero structure is the work of Haifa-based architecture studio Tav Group. Founding partner and lead architect on the project, Maoz Alon, received the commission from his longtime friends Yoki Gill and Daniel Benozilyo, creators of the hiking sandal brand Source Outdoor, known for its environmental leadership. The couple who have a daughter wanted quarters that incorporate local, biodegradable building materials with best green practices, compost toilets and a gray water system included. “The design concept,” says Maoz, “was to build a house as nature would have it, like a bird feathering her nest, treading softly on the earth and leaving the faintest ecological footprint.” 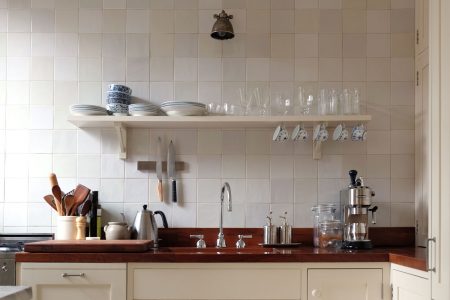 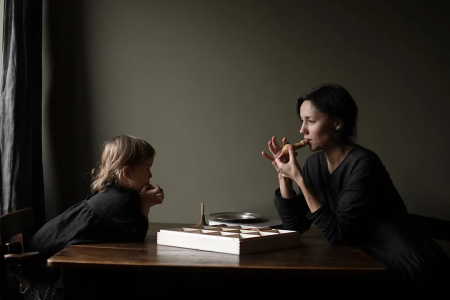 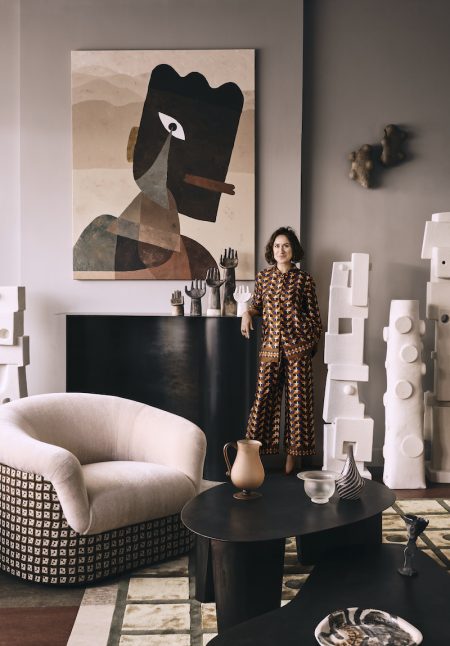 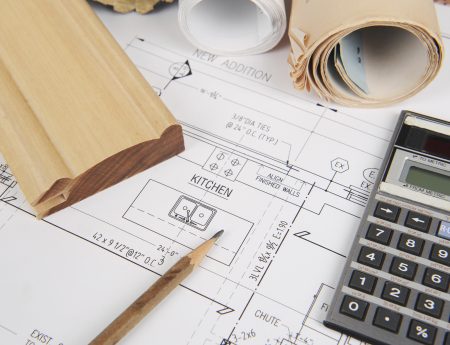 Resale and Break-Even Value of Your Renovations

It is the closing day on your home sale. Now it is time to break…

Hang Your Own Wall Shelves Using Standards and Brackets

What Is Enamel Paint?