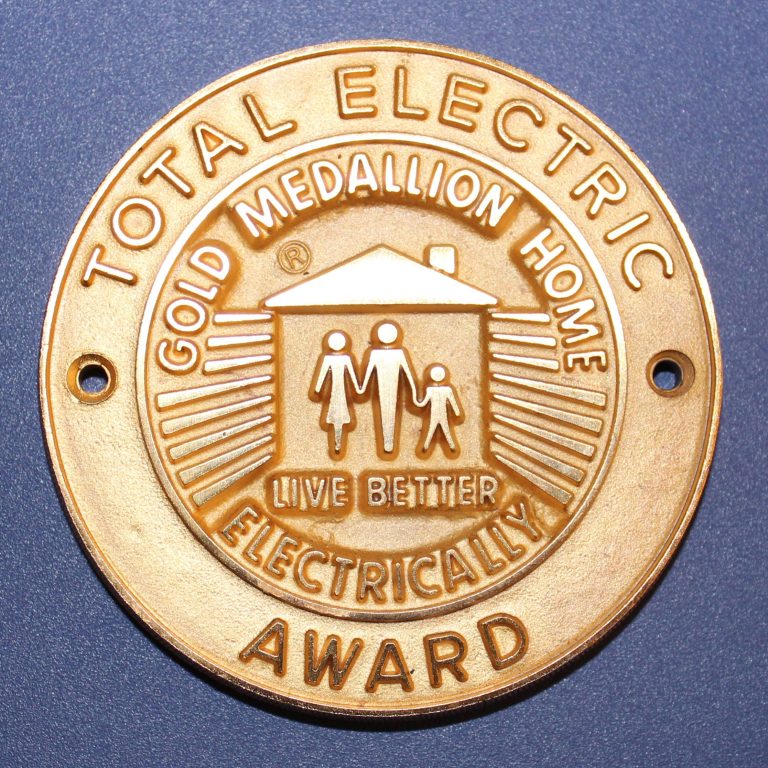 If you have just bought a mid-century modern suburban-type house and found a gold medallion affixed to the exterior wall, you might be wondering what this is all about. In the 1960s and ’70s, this badge meant that you were entering a house of technological marvels. No, it did not mean that the home had a “Jetsons”-like system of automatic dog washers and food preppers. It simply meant that the home had a relatively innovation of the time: It was 100 percent electrified.

What Is a Gold Medallion Home?

In the 1960s and ’70s, the Gold Medallion was a decal on a home’s exterior entryway and signified that the house house is technologically advanced. Some of this technology included an electric washer and dryer, waste disposal, refrigerator, and electric heating.

From “Dirty” Energy to Clean Electricity

Generally speaking, homes built before World War II weren’t as clean or efficient as homes today. Many had coal-burning furnaces in the basement, and coal would blacken everything around it. Some homes used fuel oil that was delivered by trucks and piped into the basement, where it was burned in the furnace. Some homes still relied on dirty-burning and inefficient fireplaces to supplement their main heat sources.

There were (and still are) physical manifestations of older energy production everywhere. Houses on the East Coast in the 1960s still had coal chutes leading into the basement. Tanks for fuel oil may be buried on a home’s property—and are now considered a liability and a bone of contention whenever it comes time to sell a house.

So it was considered a great step up to modernity to use electricity. Electric water heaters didn’t give off smoke or fumes; they didn’t even need flues. Electric heating systems could pump hot air throughout a house. House fires, common with structures that employed open flames for heating, tapered off dramatically with electrically heated homes. Ads for electric heating systems of that period regularly stated that this was a “flameless” system.

By 1960, more than 850,000 families were living in Gold Medallion homes. Many of these were in western cities such as Los Angeles, Palm Springs, Phoenix, and Seattle, which experienced a great deal of post World War II building.

Today, many homes have gone in the opposite direction, switching electric services to natural gas because, in some cases, gas is a cheaper and more efficient energy source than electricity. Also, it doesn’t take much investigation to suspect some marketing spin at play. An all-electric home may not burn coal on-site, but because most electricity in the United States is produced by burning coal, a Gold Medallion house is essentially all-coal-powered.

Signs of a Modern Home

The standard mark of a Gold Medallion home was a rectangular brass badge affixed near to the doorbell, though the badge could be mounted in many places, typically near the entrance of the home. (Some were even embedded in the sidewalk outside.) The phrasing of the badge changed over the years. The tagline is probably better remembered: “Live Better Electrically,” perhaps a play on DuPont’s earlier and more famous and often mocked, “Better Living Through Chemistry.”

In addition to the brass badge, 7-inch window stickers were available.

The Edison Electric Institute (EEI) and General Electric heavily promoted the Gold Medallion program through magazine and newspaper ads, TV spots, and radio jingles. Future U.S. President Ronald Reagan even got on the bandwagon for all-electric living in his role as spokesman for General Electric. The program also awarded allowances to builders who built Gold Medallion homes.

Gold Medallion status was also a convenient marketing tool. After World War II, home building began to ramp up. Builders had to add extras and bonuses to bring buyers to their homes and developments. A February 10, 1963 article about the Gold Medallion program states, “Back in the ’50s, builders needed no special inducements to attract buyers, but now the market is reversed…The building market is on a competitive basis and now the consumer must be wooed.” 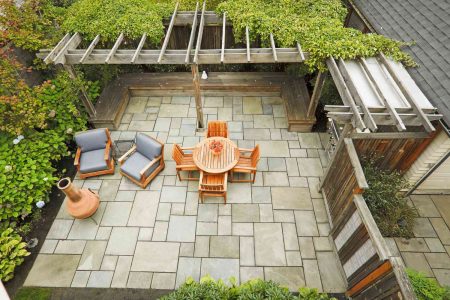 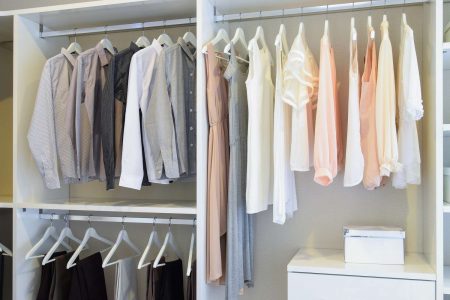 How to Install DIY Closet Shelves 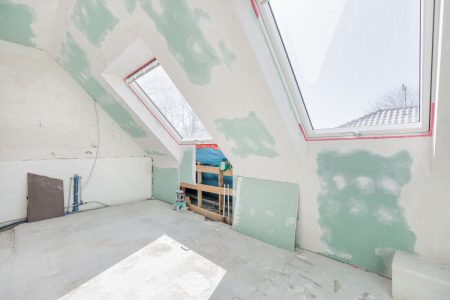 5 Nightmare Home Renovation Stories (And How They Finally Got Fixed) 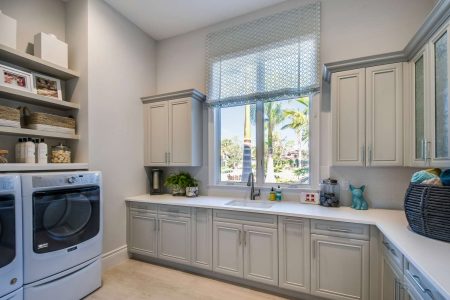 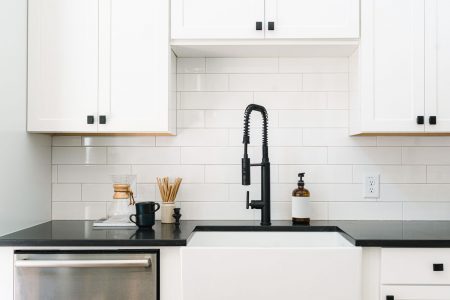 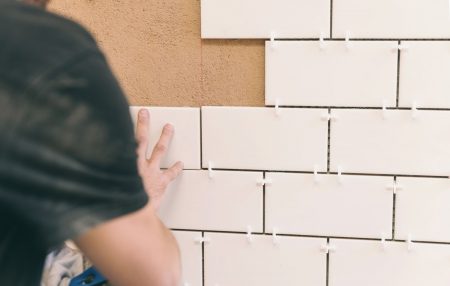 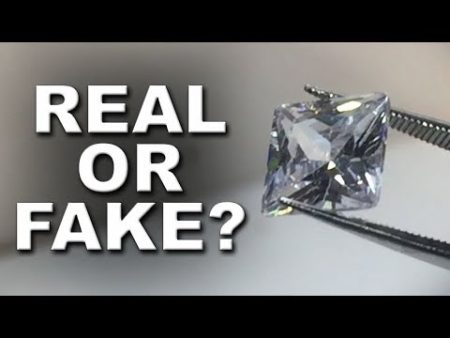 How To Check If A Diamond Is Real Or Fake

5 facts about radiation you never knew