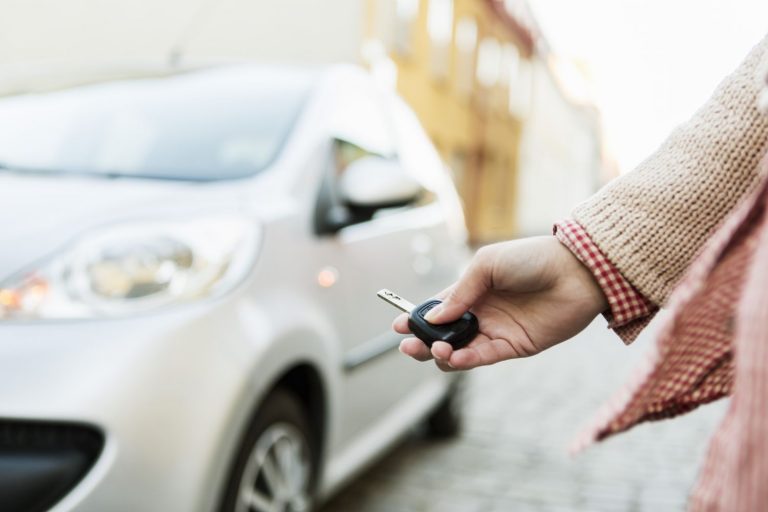 Nearly everyone is familiar with the basic car alarm. You probably hear at least one or two go off every day if you live or work in a metropolitan area. The alarm activates when a thief breaks a window, opens a door or tries to start a car without turning the alarm off first. Some alarms are deactivated with an access code, while others turn off remotely using a key fob.
One advantage of car alarms is that they make it harder for a car thief to operate anonymously. Thieves don’t want attention, and a loud, blaring siren is bound to get the attention of anyone nearby, including the car owner. As a result, the thief is more likely to bypass a car with an alarm for a vehicle without one.
The disadvantage of car alarms is how common they are and how often they go off accidentally. The panic button on the key fob in someone’s pocket often gets pushed accidentally, either in the pocket or while the owner is pulling the keys out, and this triggers a false alarm. Society, in general, is so used to car alarms going off inadvertently that many people don’t even turn and look in the direction of an alarm anymore. It’s become a normal part of urban society. Some alarms are also expensive and may not be in your price range. 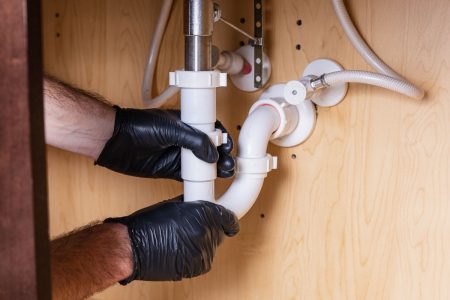 How to Find a Good Plumber 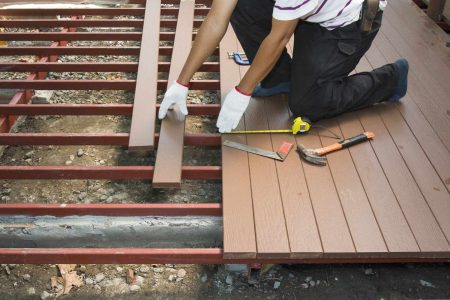 How to Hire a Contractor to Build a Deck 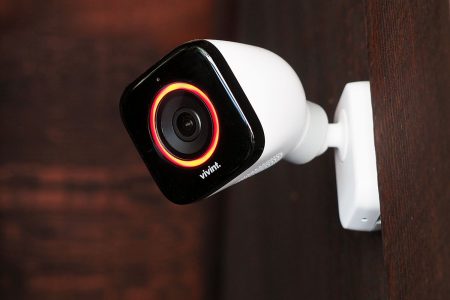 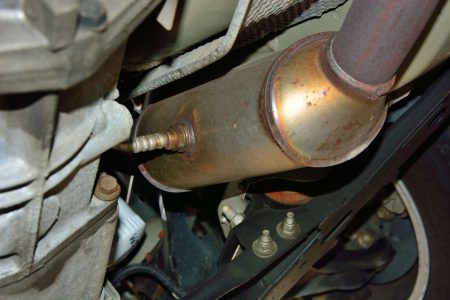 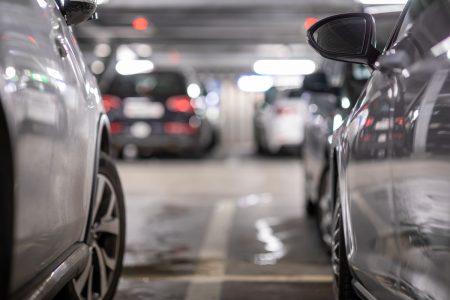 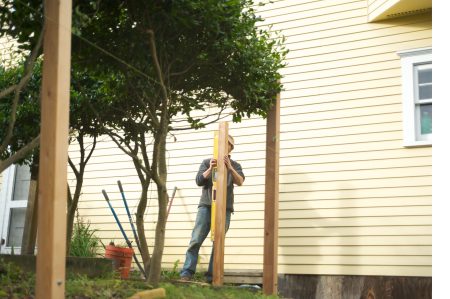 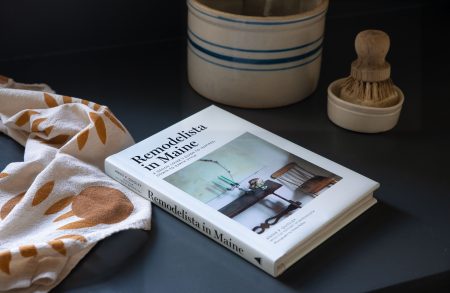 Out Today: Our New Book, Remodelista in Maine

Above: Photograph by Justine Hand for Remodelista.Two and a half years in the making, our…

How to Cut and Install Crown Molding

Effective Ways To Invest In Your Favourite Outdoor Furniture