What Are Leach Lines and When Should They Be Replaced? 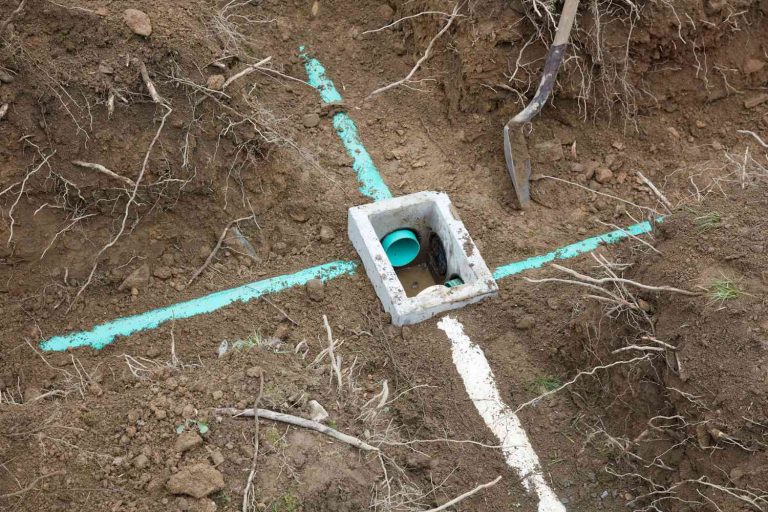 If your home has a septic system, it has leach lines or a leach field. An essential component of all onsite wastewater systems, leach lines are the last step in a process that starts at your sink or toilet and ends with the wastewater being sent to the soil.

When the leach lines fail, the entire system fails. Knowing how to identify failing or failed leach lines might help you catch the problem in time and limit replacement costs.

How a Septic System Works

Septic systems are often called onsite wastewater management systems to distinguish them from municipal or public waste systems. That term—onsite—is key because a home’s septic system and a municipal system essentially do the same thing. Both systems treat the liquid waste or sewage—known as effluent—and render it harmless by killing its pathogens.

Septic systems contain millions of bacteria. The systems depend on the bacteria to break down waste. So, a septic system that is too clean will not function properly. Even two gallons of bleach is enough to stop or slow the bacteria from processing the waste.

What Are Leach Lines?

To broadcast the effluent over the widest possible area, leach pipes fan out across an open area, usually a backyard. After leaving the septic tank, the effluent passes into the leach pipes, trickles out of holes in the pipes, then percolates downward through gravel and sand, then into the soil.

For a leach line to work properly, the liquid in the pipes needs to percolate (or, soak) into the soil at the correct rate.

Leach pipes are usually made of perforated PVC pipe. To encourage the final product to trickle into the soil, the pipes are bedded in gravel and sand or sometimes are covered with plastic septic chambers.

When a septic system fails, it can be difficult to pinpoint which part of the system has failed. Any of these signs can help you identify leach line failure as being the cause:

A home septic system is, in theory, a smart self-contained design that returns water to the earth and organically makes it safe. In practice, a septic system has so many moving parts that things can go wrong, and leach lines are often to blame.

If the septic tank was managed improperly, too much solid waste may have been allowed to move into the leach lines, blocking holes in the pipe or the surrounding ground. Other times, the pipes may have collapsed.

Lifespan of a Leach Line

Even without a catastrophic event, a leach field will eventually reach its natural end-of-life point. Even if the lines are well-maintained, microscopic debris will accumulate over the years and form a type of sludge that incoming liquids cannot push out.

A leach field lifespan is usually 15 to 25 years, though some estimates place it at 25 to 30 years. Leach lines that have been very well-maintained may last as long as 50 years.

How to Replace Leach Lines

As with most projects and issues involving septic tanks, it’s best to call a professional to handle replacing leach lines.

Properly managed and maintained leach lines are safe for both residential and commercial use. But when the lines are not well-managed, this may cause groundwater or surface water contamination. Greenhouse gasses may be produced, as well.

When leach lines are flooded, the level of methane gasses is higher than in well-maintained lines that have not flooded. Though all leach fields do build up some methane gas, the problem with a flooded field is that the microbes don’t have sufficient time to consume the methane. 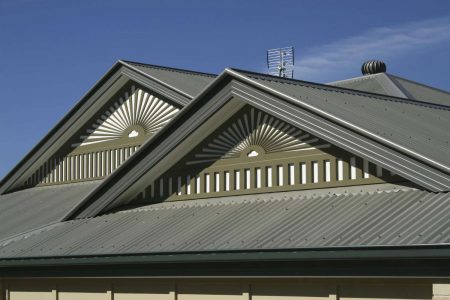 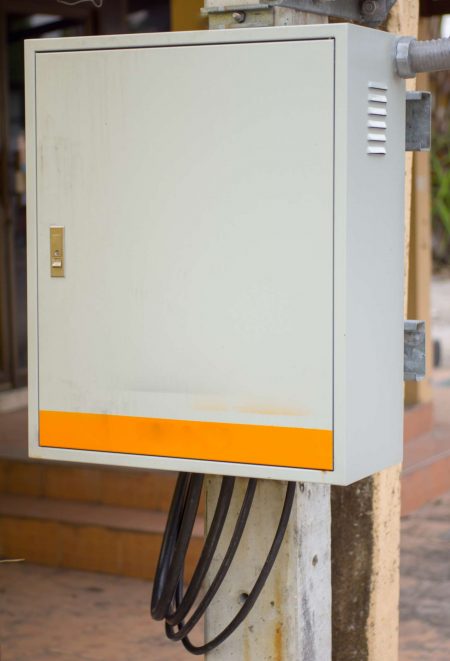 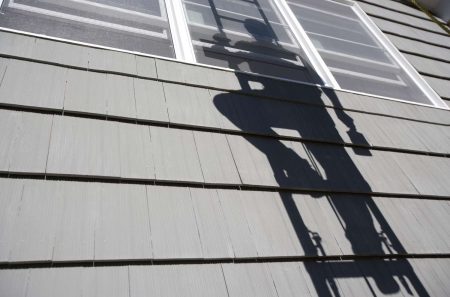 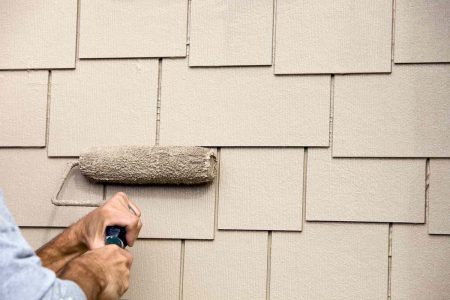 Painting a House When It’s Humid 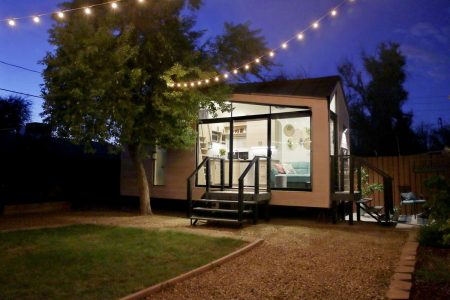 What Is an Accessory Dwelling Unit? 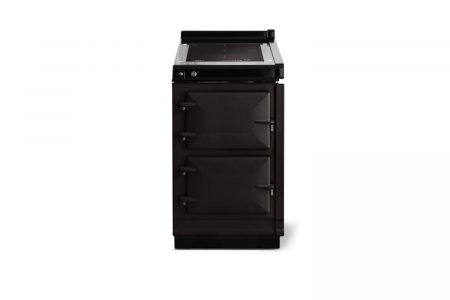 The House Was in Bad Shape. But It Was On a Lake in Seattle.

How Does the Electricity Flow at Your House?

Rosamar: A Seafood Restaurant in Lisbon with Retro Seaside Style