Combatting moisture is a part of life for most homeowners. While nearly everyone is familiar with moisture problems due to faulty or damaged roofs and walls, or from rainwater runoff that seeps into foundations or up through concrete foundation floors, homes built over crawl spaces deal with moisture from another source: water vapor that rises naturally from the exposed soil and becomes trapped in the enclosed crawl space.

Moisture in crawl spaces can be a serious issue, but fortunately, there is one fairly easy solution that often corrects the problem.

Moisture is one of the main foes of a home’s structure—potentially causing structural problems. Uncontrolled moisture can cause rot and decay in wood framing and other materials, and it fosters mold and mildew. The amount of moisture that is present determines if you can finish a basement, for example. Moisture also determines what type of below-grade flooring you are able to install. At its most extreme, moisture can even determine if the construction of a home or room addition is possible at all. Where moisture is a known problem, vapor barriers are integrated into wall, ceiling, and floor construction to combat the effects.

But nowhere is moisture more damaging than in a crawl space, even though it is not seen. Because the crawl space has direct contact with the ground, it should be no surprise that moisture can develop here. It is difficult to overstate the problems that can occur because of crawl space moisture.

One of the most serious problems caused by moisture is mold, mildew, and other fungi. Eliminating mold is difficult, and fully remediating mold-related problems is expensive. As a direct byproduct of crawl space moisture, mold can blacken floor cavity insulation and structural elements. Because there is often no light and only minimal ventilation in a crawl space, the problem never improves unless preventive or remediation methods are enacted.

Structural elements of your house, such as joists, sills, posts, and beams, are made of wood. Being an organic material, wood will begin to rot when it comes into contact with water for prolonged periods.

Rodents and Other Vermin

Animals of many types are drawn to water and can infest your home. These pests include carpenter ants, termites, rats, mice, snakes—even skunks and armadillos.

One method of controlling crawl space moisture is with a very simple and inexpensive project: laying out rolls of ordinary sheet plastic. Traditionally, this plastic has been called a vapor barrier, but this strategy has been retitled by the U.S. Department of Energy, which now defines it as a vapor diffusion barrier. This is a more accurate term, since plastic sheeting, even with seams sealed, cannot seal off 100 percent of the moisture migration. Rather, the plastic slows down the process.

But keep in mind that sheet plastic barriers tend to help only with the migration of gaseous water vapor up through the soil into the crawl space. They do not offer a remedy when water pools up in the crawl space. Pooling water comes from one of two sources:

But provided problems with pooling water are addressed, adding a vapor diffusion barrier can go a long way toward preventing ongoing problems caused by moisture in a crawlspace. 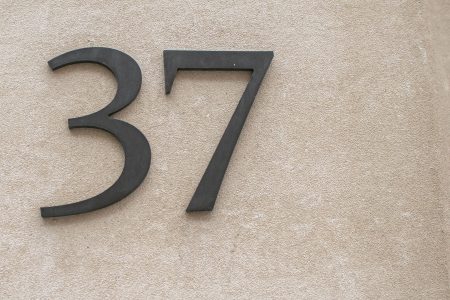 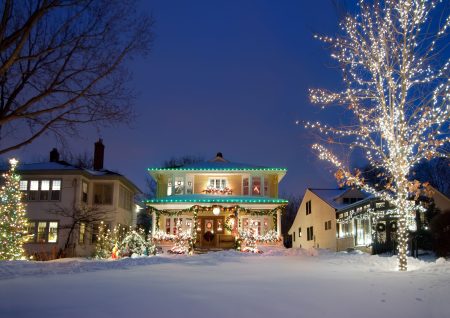 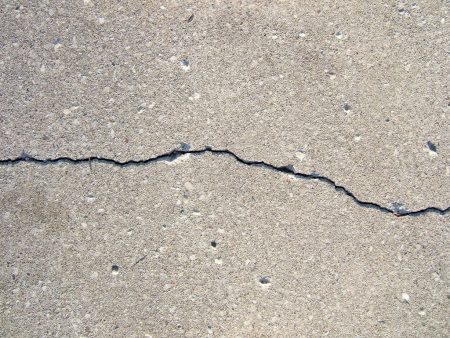 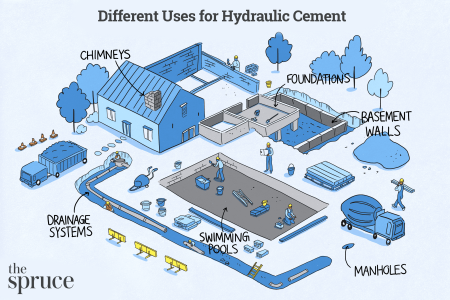 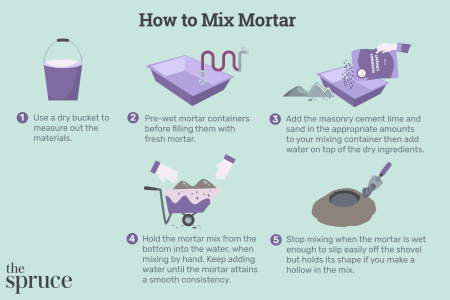 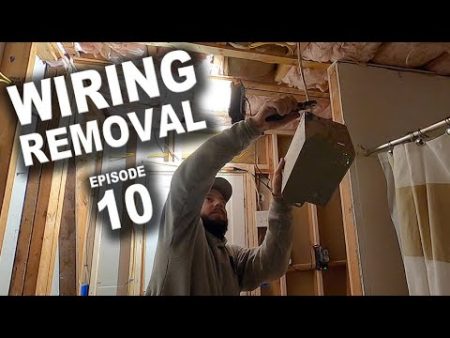 5 Signs It’s The Best Time For A Roof Installation